The ACM Guidelines on sustainability agreements – Opportunities for companies

Sustainable development has become an important topic in the Netherlands with major developments, such as through the Urgenda decisions. The Wet ruimte voor duurzaamheidsinitiatieven has been initiated and the ACM has published multiple Vision Documents and now the more concrete Guidelines on sustainability agreements. These Guidelines are necessary to open up the market for more opportunities of cooperation between undertakings for the achievement of the Dutch climate goals. This may result in the so-called “green-washing” of agreements, meaning that certain anti-competitive agreements are allowed because they promote sustainability. The question thus arises on where the limits of sustainability initiatives are.

As competition law currently stands, agreements between competitors are prohibited if they can restrict or distort competition. If not following the so-called cartel prohibition of Article 101 of the Treaty on the Functioning of the European Union (TFEU) and its Dutch equivalent Article 6 of the Dutch Competition Act, the agreements are void and ACM may initiate proceedings against the parties to the agreement concerned. Since many undertakings hesitate to cooperate with one-another due to the force of competition law, the ACM analysed how to promote sustainable initiatives. Fines will not be imposed if the concerned agreement has been discussed with the ACM and no major problems have been found, but ultimately results into a distortion of competition; or if sustainability agreements have been published while following the Guidelines in good faith and having a sustainability objective, but ultimately resulting into an anti-competitive agreement (no fines if the agreement gets adjusted). It is therefore in case of doubt to consult the ACM on sustainability agreements at an early stage!

The main changes compared to previous policies of the ACM

Agreements which fall within the scope of Article 101(1) TFEU may still be caught by Article 101(3) TFEU which provides for four cumulative conditions which need to be fulfilled for an anti-competitive agreement to be considered as allowed under competition law. Considering the Draft Guidelines, the most important change constitutes the assessment of the so-called “fair share of the benefits for the consumer”. While EU law still provides for this concept, the ACM suggests that in environmental damage agreements this condition may be circumvented, and if this is not possible, the concept gets broadened into the “fair share of the benefits for the society”. This implies that the benefits for the society must be equal or greater than the disadvantages which may occur to the consumer.

ACM provides for an example. Five producers of semi-finished products intend to conclude an agreement to make the manufacturing of certain products carbon-neutral within five years, leading to a price increase of 7%. A quantitative assessment is considered necessary, resulting in the environmental benefits offsetting the price increase. Only 30% of the Dutch population, however, consumed the products which would not justify this offset as the share is too small. Based on the principles set out in the Guidelines, the total benefits of the society must be taken into consideration, for which the agreement will be considered as compatible with competition law, despite the disadvantages for the 30% of the population. Since the environmental benefits for the society are higher than the price increase for the consumers, these benefits trump the disadvantages.

Another change is that as long as market participants are able to compete on key parameters, and thus a considerable degree of competition will remain, there may be sufficient room for sustainability agreements, even market wide. Further, sustainability agreements do not need a quantitative assessment if the combined market share does not exceed 30% and the initiative is specifically aimed at sustainability objectives. While enough competition will remain in the market, it will get much easier for undertakings to cooperate as it only needs to be proven that real benefits can reasonably be expected. While it is relevant to assess the market shares, the Commission stated in its Guidelines on the application of Article 101 TFEU (paragraphs 109-110) that it is equally important to assess the actual competition through more extensive qualitative and quantitative assessments. This becomes difficult with an exclusion of quantitative assessments in certain cases. Moreover, market shares may vary between regions compared to the national market share of undertakings. The assessment by the ACM will vary accordingly, leaving uncertainties about the outcome. The ACM provides the example of three waste collectors (combined market share 30%) intending to conclude an agreement for the cooperation on the collection of waste in urban areas. This agreement would significantly distort competition in line with Article 101(1) TFEU. The ACM finds that due to the limited combined market share, a quantitative assessment is not necessary. Due to objective benefits, such as reduced emissions, and benefits for the residents concerned, such as increased traffic safety, the conditions of Article 101(3) TFEU are considered to be met.

If the sustainability agreements are still considered incompatible with competition law, initiatives can either be submitted to the legislature in line with the Wet ruimte voor duurzaamheidsinitiatieven, or to the Minister of Economic Affairs and Climate Policy to make the initiative statutorily binding. Matters which would usually be considered incompatible with competition law would consequently be legitimised by the legislator. It will be interesting to see what the reactions of the European Commission and the Court of Justice will be on this matter.

ACM Draft Guidelines are currently open for discussion for which the public can submit its views. Clairfort is intending to prepare such a reaction and invites all parties that are interested in participating to submit their reaction either directly or anonymously through Clairfort reaction.

This blog has been prepared by Annika Graf, who supports the competition practice of Clairfort as a trainee from 20 July 2020 until the end of 2020. 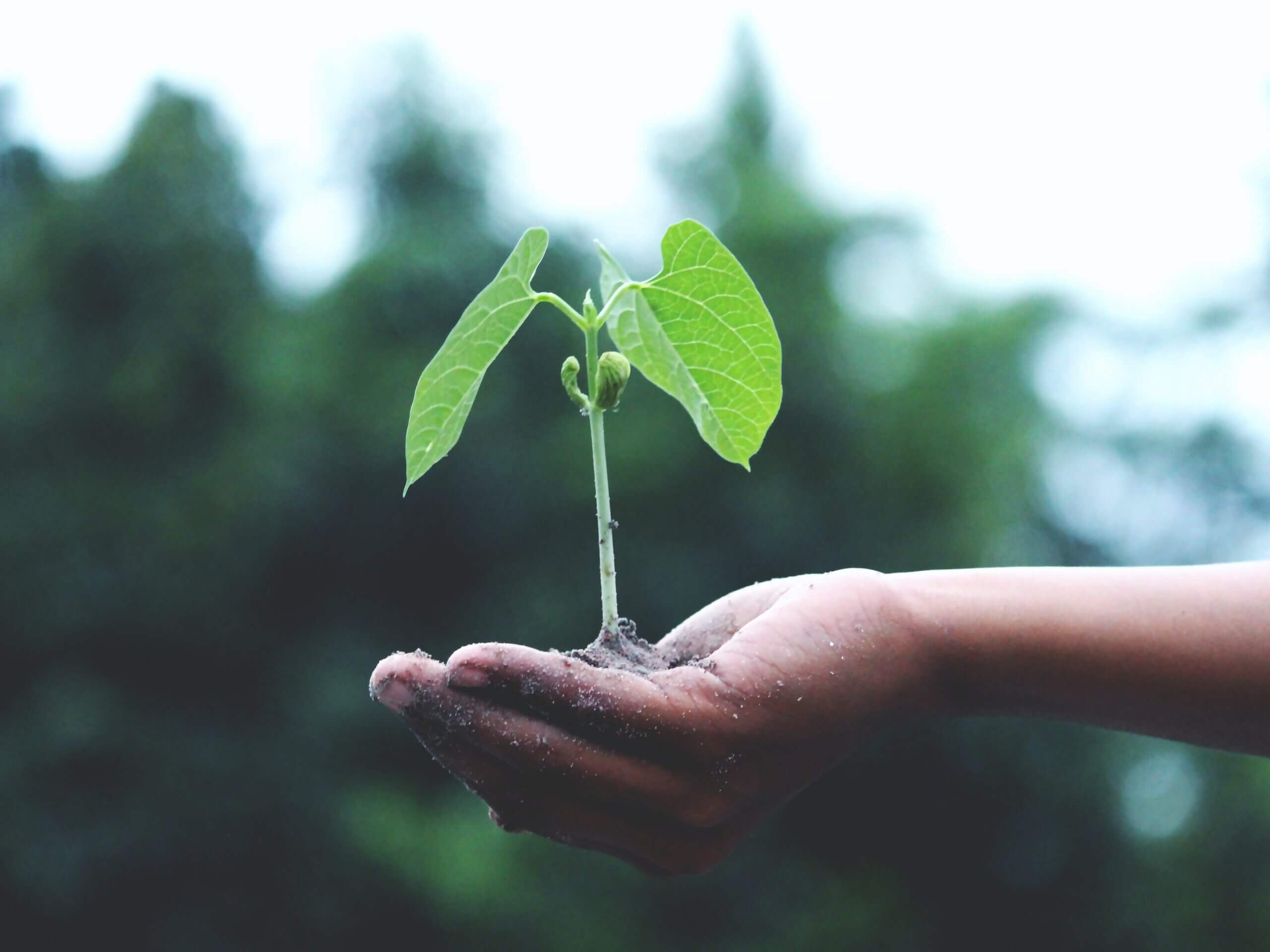